The 5-days Kenya wildlife safari takes you to very beautiful areas within our lovely country.  We shall take our time visiting the Aberdare National Park, the Ol Pejeta Conservancy and finally the Samburu National Reserve.

Our first destination will be Aberdare National park. Here, you can indulge in activities such as picnics, trout fishing in the rivers and camping in the moorlands. Bird viewing is in fact rewarding. With over 250 species of birds in the park, including the Jackson’s Francolin and Sparrow hawks.

We will later head to Ol pejeta conservancy. It has some of the highest predator densities in the region. And aside from the big cats, there is a chance of seeing wild dogs. Ol Pejeta is one of the prime sanctuaries of Laikipia Plateau and all of the Big Five are present. Its highlights include the largest black rhino sanctuary in East Africa and population of southern white rhino.  A refuge for the last two northern white rhino left in the world and Sweetwaters Chimpanzee Sanctuary, housing orphaned chimpanzees.

We will finally visit Samburu National Reserve. This is where our 5-days Kenya wildlife safari will come to an end. Situated alongside the Ewaso Nyiro River, there is plenty to attract wildlife from the surrounding savannah plains. The reserve is rich in wildlife with fame for abundance in rare northern specialist species such as the Gerenuk also referred as Samburu Special. The reserve is also popular with a minimum of 900 elephants. Large predators such as the Lion, Leopard and Cheetah are an important attraction. Kamunyak the Miracle Lioness that adapted the baby Oryx is a resident in the reserve. Wild dog sightings are also a common attraction to this unique protected area.

Transport will be within a luxury safari vehicle with a knowledgeable driver guide.

Depart from your hotel and take a drive that will take you to the central highlands of Kenya passing through maize and coffee plantations to reach Aberdare Country Club, which is nested on a slope of Mweiga hill. Aberdare National Park is a picturesque piece of heaven with steep forested ravines and is home to beasts such as the elephants, the black rhinos, the spotted hyenas, bushbucks among others.

You will arrive in time for lunch at the country club. This captivating site was the homestead of an English couple that decided to settle in Kenya. Almost a half-century later, their home, “The Steep”, was renamed the Aberdare Country Club and opened for guests. After lunch, transfer to the Ark Lodge, which is built in the shape of Noah’s Ark and overlooks a floodlit waterhole and salt lick that attracts a host of awesome wildlife. Your afternoon will be spent viewing wildlife at the lodge.

Dinner and Overnight at the Ark Lodge

Depart from your hotel and head to the Ol Pejeta conservancy which is located on the equator west of Nanyuki between the foothills of Mount Kenya and the Aberdare’s. It contains over 10,000 large mammals and is the only park where the big 5 and chimpanzees can be seen. It is also serves as a haven for the fastest growing population of rhino in Africa. You will arrive in time for lunch at the camp after which you will embark on a game drive within the conservancy. Aside from the big five you will also be privileged to see a considerable number of Jackson’s hartebeest and the Grevy’s zebra. You will then retire to your camp in the evening.

After having breakfast you will drive to the Samburu National Reserve. This fierce beauty is located on the banks of the Ewaso Ng’iro River in Kenya. This means plenty of water, trees, and shade which attract wildlife like the elephant, the lion, the leopard, the reticulated giraffe, Grevy’s zebras, Beisa oryxes, Gerenuk gazelle and the greater and lesser kudu from the surrounding savannah plains to come and quench their thirst. This provides first hand and up close viewing of these creatures. Cheetahs are also regularly spotted. 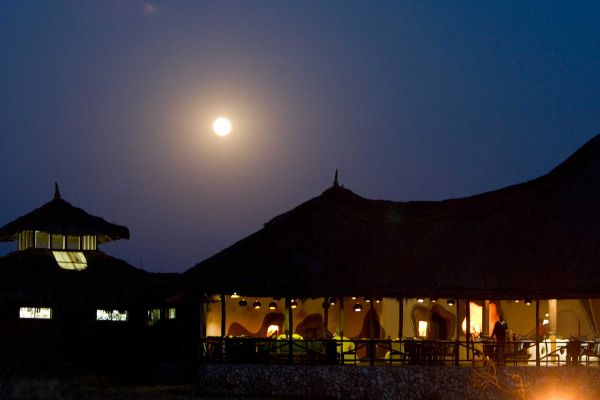 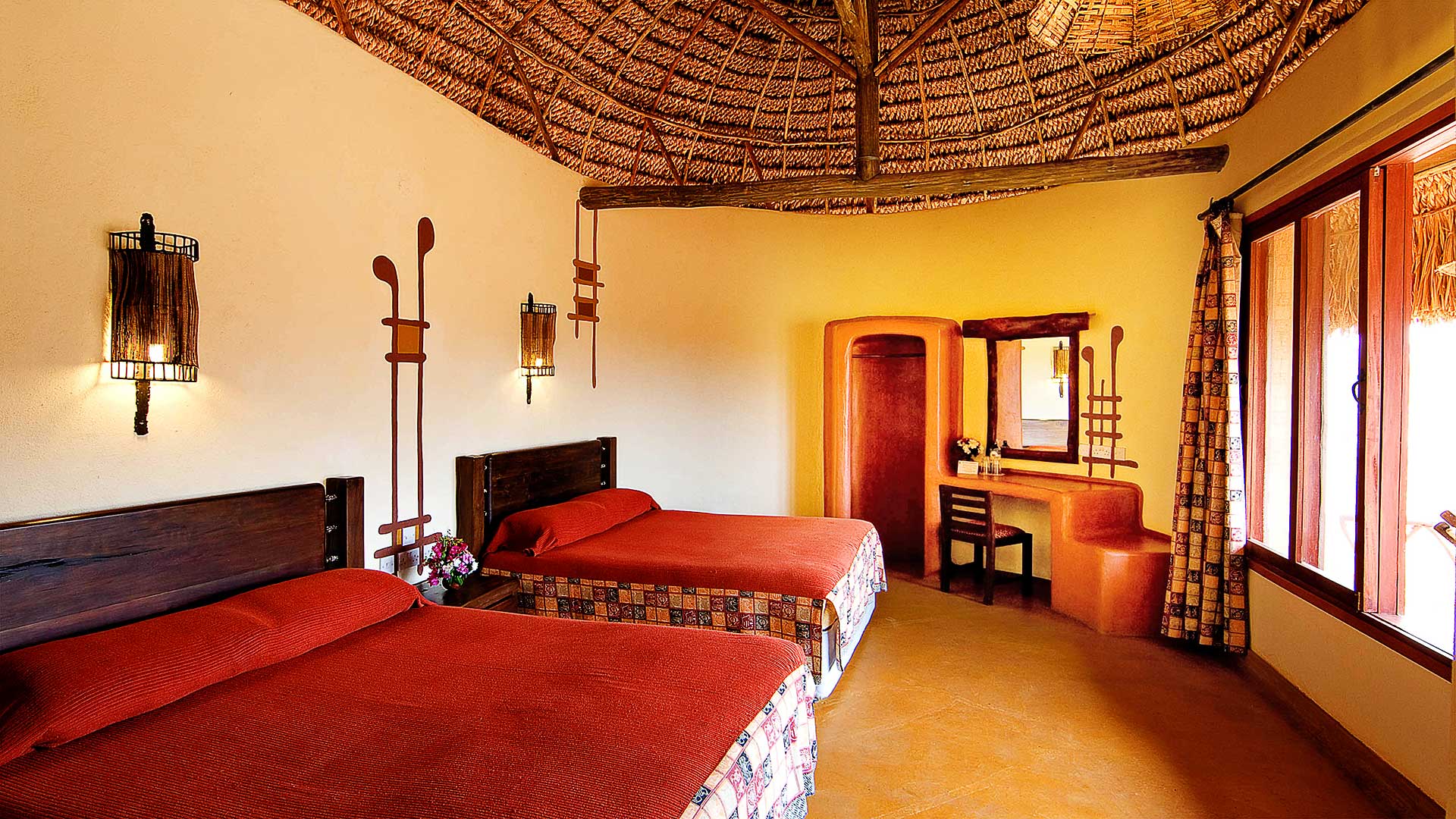 Have full day game drive in this wild and rugged, Samburu which is fiercely beautiful with its arid savannahs watered by the lovely Ewaso Nyiro River. It is also one of Kenya’s most protected areas and home to species only found north of the equator, from the reticulated giraffe, Grevy’s zebras, Beisa oryxes, Gerenuk gazelle and Greater and lesser kudu.

You shall rise and have your breakfast before proceeding to Nairobi. You will arrive in time either for your international flight home-bound or be dropped off at your hotel residence.