The 10 days Kenya & Tanzania safari tour covers the must-visit game parks in Kenya and Tanzania. On this tour you will have a chance of seeing the great wildebeest migration. It is a spectacle to behold for any would be visitor to Masai Mara and Serengeti National park.

View the most beautiful wildlife haven on earth at Ngorongoro conservation area. It is home to the famous volcanic Ngorongoro crater which is indeed the largest unbroken caldera in the world. The crater (610 metres deep and 260 km squared). It is a microcosm of East African scenery and game and is usually visited on the way back from the Serengeti. Scenic grandeur and stunning views are the hallmark of this wonder of the world.

You will be met by our company representative at your hotel, briefed and thereafter depart for Masai Mara Game Reserve having a brief stop at the Great Rift Valley Viewpoint where you will enjoy the wonderful views before proceeding. Arrive and have an en-route game drive as you proceed to Mara Leisure Camp/Equivalent for lunch and some rest. At 1600 hrs head out for an evening game drive, the best time to get a glance of the predators as they crawl out of their shadows ready to give you some action as they hunt for their next meal. Return to camp later as darkness sets.

Breakfast at the camp and thereafter enjoy full-day game drives with a visit to the Mara River where you will get to see the huge crocodile as they bask in the sun and alongside them, you will also find hippos as they yawn their way to the surface of the water. During the great wildebeest migration, this river turns to a valley of death and only the fittest survive. Herds of wildebeests, zebras and antelopes cross the Mara River to seek greener pastures. This scene is among the 10 wonders of the world as it happens yearly.

Breakfast at the lodge, you will drive through the southern part of Masai Mara reserve as you proceed to Serengeti via Tanzania border at Isebania/Sirari. You will be assisted by your driver-guide to clear customs. You will have picnic lunches on the way at the picnic site. You will arrive at Serengeti as the day’s heat cools off having an en-route game drive to the camp.

After breakfast, you will enjoy full-day game drives. Serengeti national park has rewarding bird viewing with ostrich and Kori bastard being common, a variety of larks, finches and raptors. Serengeti shares the same eco-system with Maasai Mara hence there are plenty to watch.

Pre-morning game drive at Serengeti National Park and return for breakfast, thereafter you will have an en-route game drive through Serengeti as you proceed to Ngorongoro conservation area. Ngorongoro crater is a world heritage site and the world’s largest unbroken volcanic caldera which is often referred to as the 8th wonder of the world. You will enjoy breath-taking views of scenery and game can be witnessed from both the crater rims and within the crater. 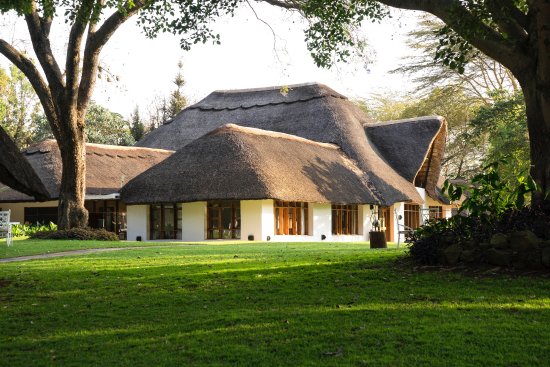 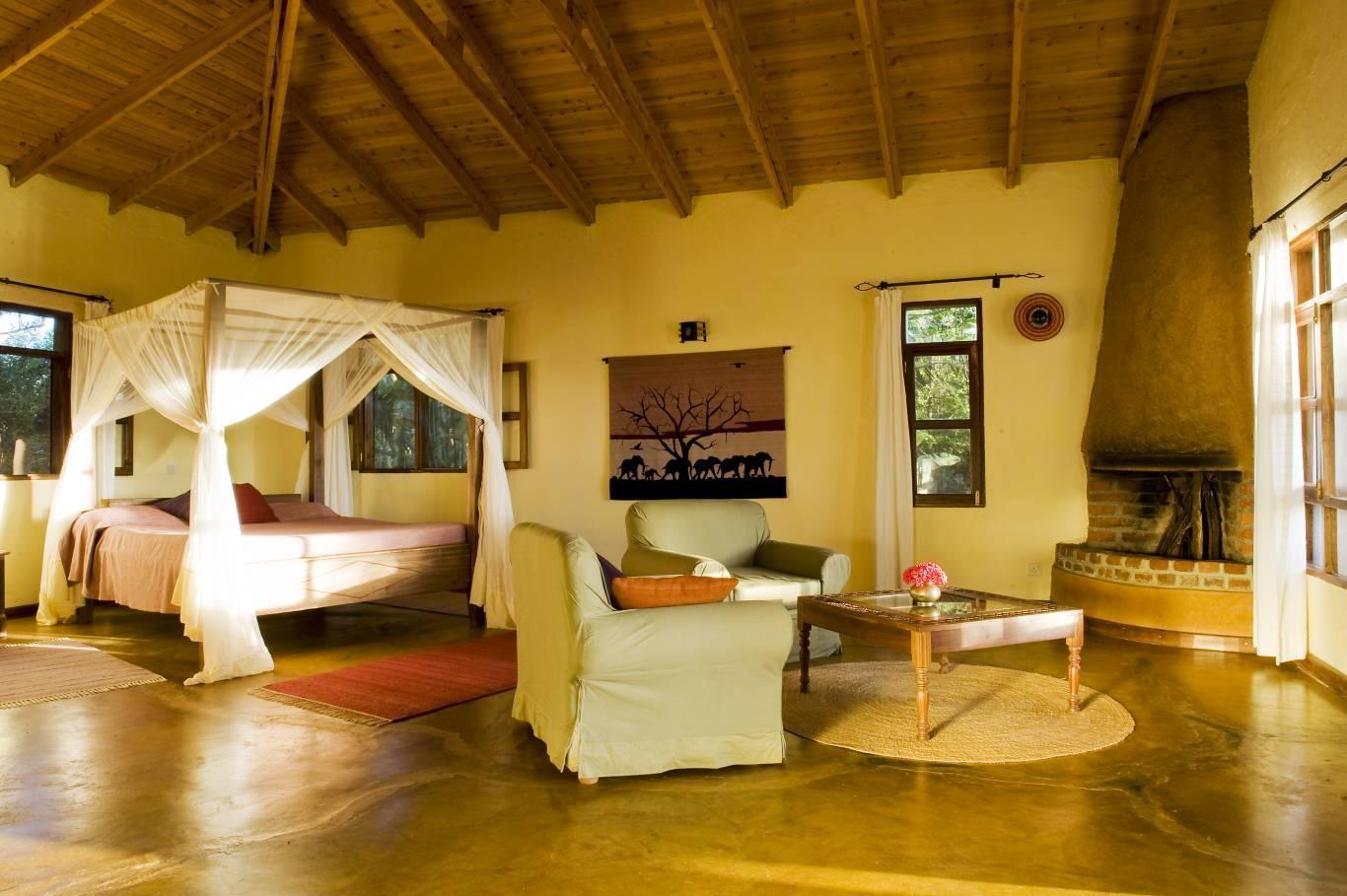 After breakfast, you’ll depart for Ngorongoro Crater; sometimes considered as the 8th Wonder of the World. View wildlife on the floor of the Ngorongoro Crater. This 165km square paradise was formed by the collapse of an ancient volcano more than 25 million years ago. The resulting rich fertile soil has produced lush vegetation that has attracted more than 30,000 resident mammals and a delicate balance of predator and prey. There is a good chance of seeing the Big Five during your day of game driving on the crater floor. Travel with a picnic lunch, served near a hippo pool. In the late afternoon, you return to your lodge for dinner and overnight.

Breakfast at the lodge then transfer to Namanga border where you will clear customs and enter Kenya to Amboseli National Park. Situated under the grand mass of snow-crowned Mt. Kilimanjaro, Amboseli is a striking contrast of snaking lush green marshlands and dirty gray plains. The vast herds of elephants and plains of game are a major attraction in this reserve. You will have an en-route game drive as you go to check-in at the camp. 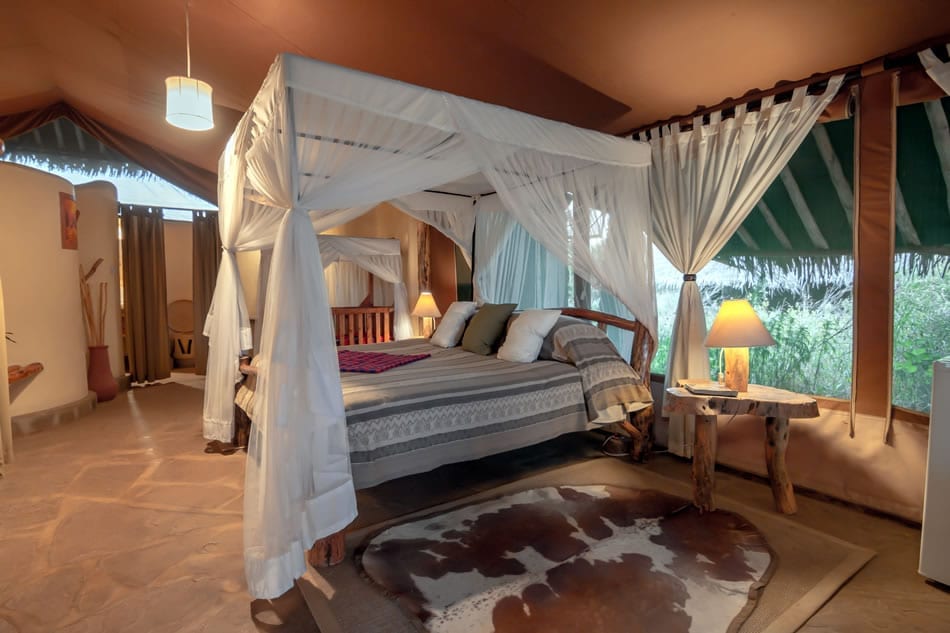 Full day game drives exploring the park. Amboseli National park is one of the most popular wildlife sanctuaries in Kenya. It is situated close to Kenya- Tanzania border, The Park lies at the foot of Mt. Kilimanjaro, the highest mountain in Africa (5,896m) whose snow-capped summit presents a splendid view on clear days.The Park is often referred to as the home of Elephants, some of the largest Elephant herds are found here. Amboseli Park also contains vast groups of Zebras, Wildebeests, Giraffes, Buffalos, Hippos and Antelopes. Also to be found in Amboseli are lions, leopards, Cheetahs, Rhinos and many species of plain game.

At 0630 hrs a pre-breakfast game drives to catch the beautiful backdrop of Africa’s highest mountain, Mt. Kilimanjaro. Return for breakfast. After breakfast, you will have a morning game drive around Amboseli National Park before returning to camp for lunch. Thereafter depart to Nairobi where you will be transferred to Jomo Kenyatta International Airport for your departure flight home.