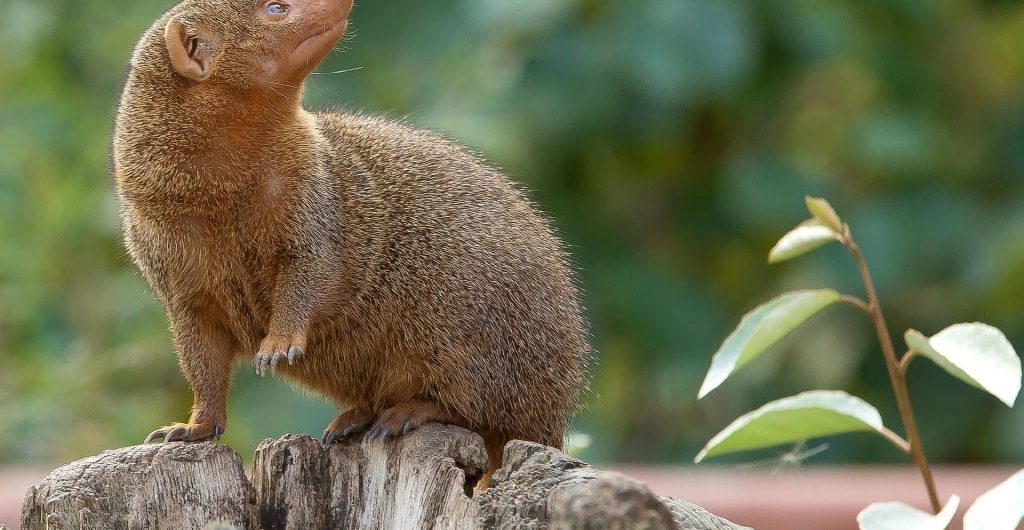 Tarangire National Park is a national park located in Tanzania’s Manyara Region. It is named after the Tarangire River that crosses the park and size is 2850 km 2. The park is famous for concentration of wild animals especially the elephants and it is also one of the finest birding destinations in East Africa.

Tarangire has  two rainfall seasons with short rains starting from  around November to December, long rains around  March to May and dry season from June to October and January to February.

The park is located at an altitude between 900m and 1250meters with the annual average rainfall ranging from 650 to 700mm.

Tarangire National Park is well known for large groups of Elephants, spectacular natural beauty of savanna landscape and Baobabs. Over 550 different bird species have been recorded in the park, of which several are endemic.

The park has a huge population of elephants.  It also boasts of large herds of zebras, wildebeest and cape buffalo. Other common animals include waterbuck, giraffe, dik dik, impala, eland, Grant’s gazelle, vervet monkey, banded mongoose, and olive baboon. Predators are also in plenty and include lion, leopard, cheetah, caracal, honey badger, and African wild dog. The park is also home to more than 550 bird species and popular with bird enthusiasts.  Termite mounds are also common and dot the landscape. The ones that have been abandoned are often home to dwarf mongoose.

The baobabs in Tarangire National Park can reach up to 30m high. They also have large trunks that can have a diameter of 11m. Some of the trees are aged over 1000 years. The oldest recorded baobab, attained a venerable 6000 years in South Africa. Elephants love baobab bark and regularly strip them as is noticeable in the park. Most baobabs regrow their bark with no lasting damage done.

The source of Tarangire River are in the Irangi Hills and Irangi Escarpment in Kondoa District. The river flows through Wasi Highlands, then down to the eastern Kondoa Escarpment. It heads east to Chubi where it then turns north to flow through Tarangire National Park. The river then turns west and then south, before terminating at Lake Burunge

The Tarangire River is the primary source of fresh water for wild animals during the annual dry season. During the season, different shapes and sizes of animals are lured to the river. Elephants, wildebeests, zebras, buffalos and gazelles come in great numbers to the receding banks of the river. Predators like lions and leopards are also drawn by abundance prey.

Tarangire National Park is famous for its massive red termite mounds. Termites thrives in Tarangire and termite mounds can be seen everywhere. Some them grow into towers that are double the height of a grown man. They are built of mud from underground and held together by termite saliva. Some animals climb on the mounts to use them observation points. They also serve as home to dwarf mongoose when abandoned.

Tarangire National Park has a host of activities that can be undertaken in the Park. The activities include day game drives, night game drives, walking safari, filming and photography, hot air balloon safari, bird watching and Picnic.

This are guided tours on foot where guests embark on slow paced, walks with the primary objective being to see different wildlife species in the bush. More details that are usually overlooked on game drives become more apparent from the slower pace and closer range. The walks are mostly done in the morning and evenings and brings about a different scope and sense of adventure.

This is an adventure that entails viewing wildlife while in a safari vehicle. A safari game drive can vary in length and distance, depending on individual preferences. Usually conducted in the early mornings or late afternoon. It is the most common way to view wildlife in the park.

A whole new world of animal species (nocturnal) await you on a night game drive. It gives you a different perspective of the park and wildlife. It is a wonderful opportunity to spot predators and prey alike. The lights of the safari vehicle illuminate the dark world, unknown even to experienced safari adventurers. Spotting the nocturnal creatures who scuttle, feed and fight their way through the bush at night can be exotic and exciting as sighting larger mammals during the day.

This is one of the most sort after experience during a safari holiday. The early morning fresh air and a birds eye view of the expansive savannah plains teaming with wildlife is a sight to behold, as the hot air balloon floats in the sky. Balloon air flight in Tarangire will give you a different experience. Gliding across Tarangire river on your tour as the sun rises making the plains pink you will see the golden grassland dotted with giant baobab trees, the silver ribbons of the rivers and animals congregating in their hundreds in the early morning.

Tarangire is a great bird watching site with more than 500 species recorded. Its swamps which are normally green all year round are the commonest breeding area for various species birds. It is also home to several dry bird species in Tanzania such as the pied babbler and the vulturine guinea fowl.

Tarangire National Park is well supplied with accommodation facilities classified as  public, private, permanent and seasonal camps. They are located within and outside the park.